Kanye West’s music isn’t the only thing that gets him noticed. He ran for president in 2020, and he recently attended the Met Gala with estranged wife Kim Kardashian West, both dressed in black.

Netflix offered fans an early preview at Jeen-Yuhs, a documentary on West that features 20 years of intimate, behind-the-scenes footage from the multi-Grammy Award-winning musician’s complex personal and professional life, at its three-hour Tudum fan event on Saturday.

The trailer is a two-minute clip from 2002 that features a video of ‘Ye and Mos Def (Yasiin Bey). The two rappers trade lines that would later appear on Kanye West’s debut album, The College Dropout, on the track “Two Words.” It’s worth noting that the video also features G.O.O.D. Music collaborator Consequence and actor Wood Harris.

Watch the first-look clip for Netflix’s unprecedented docuseries on West, Jeen-Yuhs, below, which features Kanye rapping with Yasiin Bey:

In a statement regarding the film, Netflix states, “Filmed over two decades, Jeen-yuhs is an intimate and revealing portrait of Kanye’s experience, showcasing both his formative days trying to break through and his life today as a global brand and artist,”.

Netflix spent $30 million for the film project, which will be released in three parts, following his career from his early days in Chicago to the present using never-before-seen footage, according to Billboard.

Coodie Simmons and Chike Ozah co-directed the three-part documentary. For the last two decades, the pair has been in Kanye’s inner circle, capturing the massive amount of behind-the-scenes video seen in Jeen-Yuhs.

At the end of August, West finally released his long-awaited album “Donda,” which immediately set records. In under 24 hours, the album topped Apple Music’s Top Albums chart in 152 countries, setting a new record. According to Apple, ‘Donda’ was streamed over 60 million times in the United States on its first full day of release.

‘Donda’ also shattered the record for most-streamed artiste and album in a single day set in 2021, and became the third most-played album on Apple Music history on its first day of release. 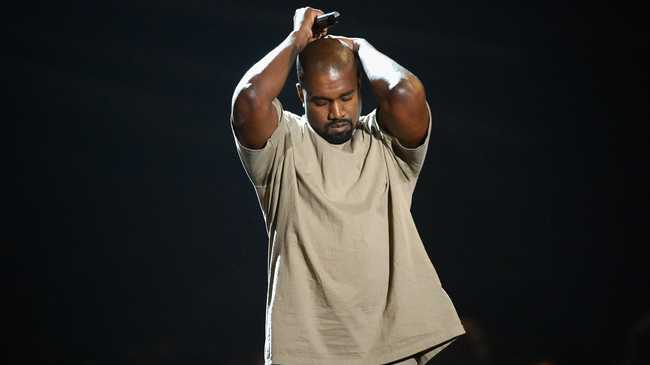 West received his first gospel Grammy and 22nd career Grammy for his album “Jesus Is King” earlier this year, marking the first time he has garnered honors from the Recording Academy since 2013.

Return to this page for updates on the documentary. The premiere date for ‘Jeen-Yuhs’ is yet to be announced.