WWE Crown Jewel is a WWE wrestling event that will take place in Riyadh, Saudi Arabia on October 21, 2021. This will be the fourth Crown Jewel event and WWE’s first Internation event since the outbreak of COVID-19.

For the first time in a while, the WWE has been looking over its shoulder. AEW has not only been gathering up the best talents but has also landed two of the biggest WWE stars of the twenty-first century in Daniel Bryan and CM Punk.

It’ll try to steal the show at WWE Extreme Rules before returning to Saudi Arabia for Crown Jewel 2021 for the first time in 20 months. 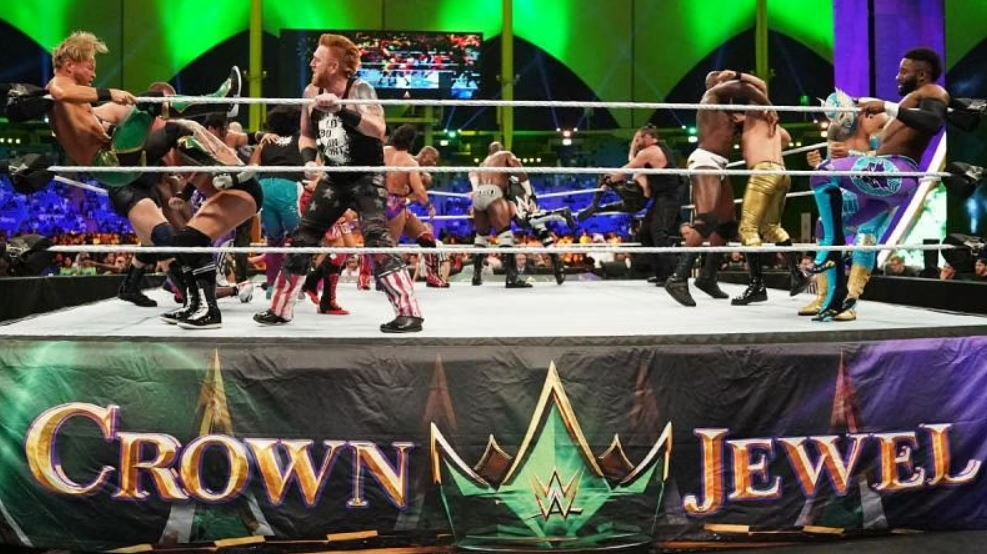 The WWE is restarting its contentious series of events in the Kingdom as part of the government’s Saudi Vision 2030 plan, as we inch closer to normalcy. 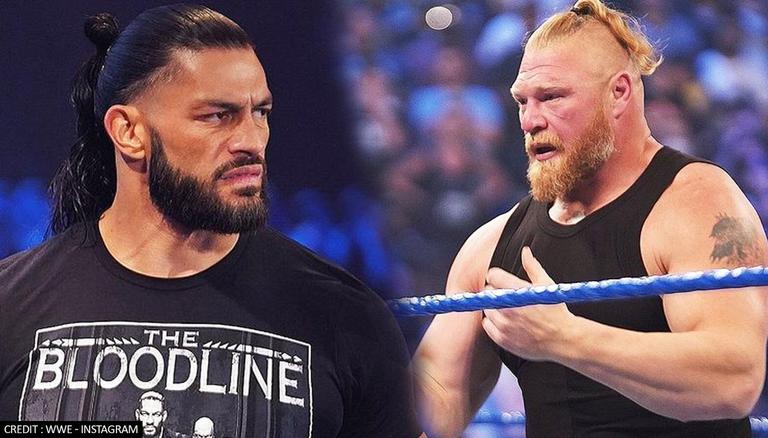 Here’s a table that’s been listed down for you:

The only match date is on the cards right now; Brock Lesnar vs Roman Reigns.

We will be updating the complete match card of WWE Crown Jewel once it gets announced.

How to Watch WWE Crown Jewel?

The WWE Network is waiting to welcome you. Furthermore, fans in India may watch the show on Sony Liv, while viewers in the United States can watch it on Peacock TV.

The tickets are still to be made available, and little information on the internet tickets has been released. We’ll inform you as and when we find out.

How can you watch WWE Crown Jewel 2021 live?

The WWE Network costs £9.99 a month in the UK to view the top tier of live PPVs, which includes WWE Crown Jewel 2021. New subscribers get a month free.

Sit back and stay tuned for more exciting information on WWE Crown Jewel 2021!